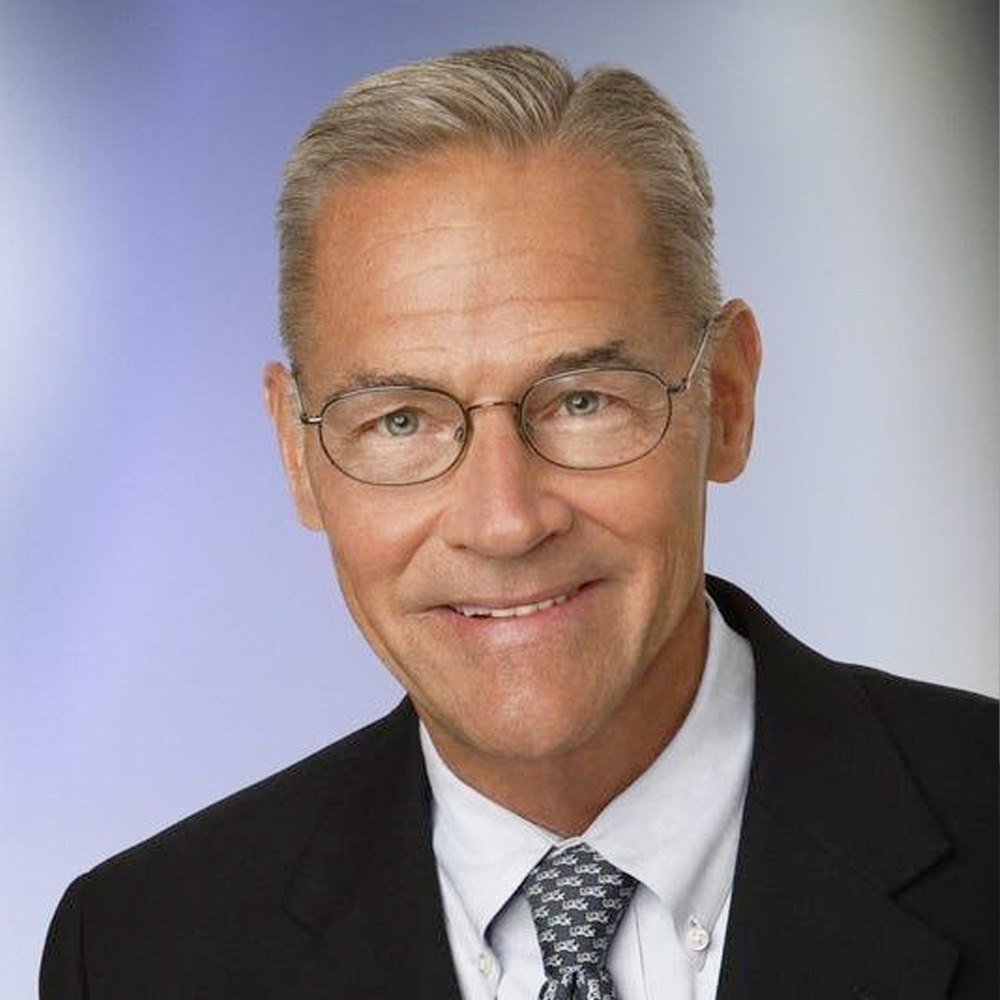 Recognized around the world for his game-changing vision, integrity, and humble servant leadership, John Pepper has over the last four decades helped shape dozens of global companies, organizations, and community programs.

John brings to the Alliance a passion for making a positive impact, a commitment to tomorrow’s generation, and a best-in-class acumen for strategy and partnership building.

John served as President, CEO and Chairman of the Procter & Gamble Company, one of the largest consumer goods companies in the world and maker of such global-leading brands as Tide, Pampers, Bounty, and Olay. He served as Chairman of the Board of the Walt Disney Company. His alma mater, Yale University, asked him to return to serve as Vice President of Finance and Administration during a period of challenging union negotiations.

John’s personal commitment to improving communities and supporting youth programs has transformed cities, schools, and organizations around the country. He is co-founder of the National Underground Railroad Freedom Center in Cincinnati and co-founder of the Cincinnati Youth Collaborative, a mentoring program for at-risk students. He also has served as a Board Member for the National Campaign to Prevent Teen Pregnancy and the Partnership for a Drug-Free America.

He has written three books, including What Really Matters: Service, Leadership, People, and Values.