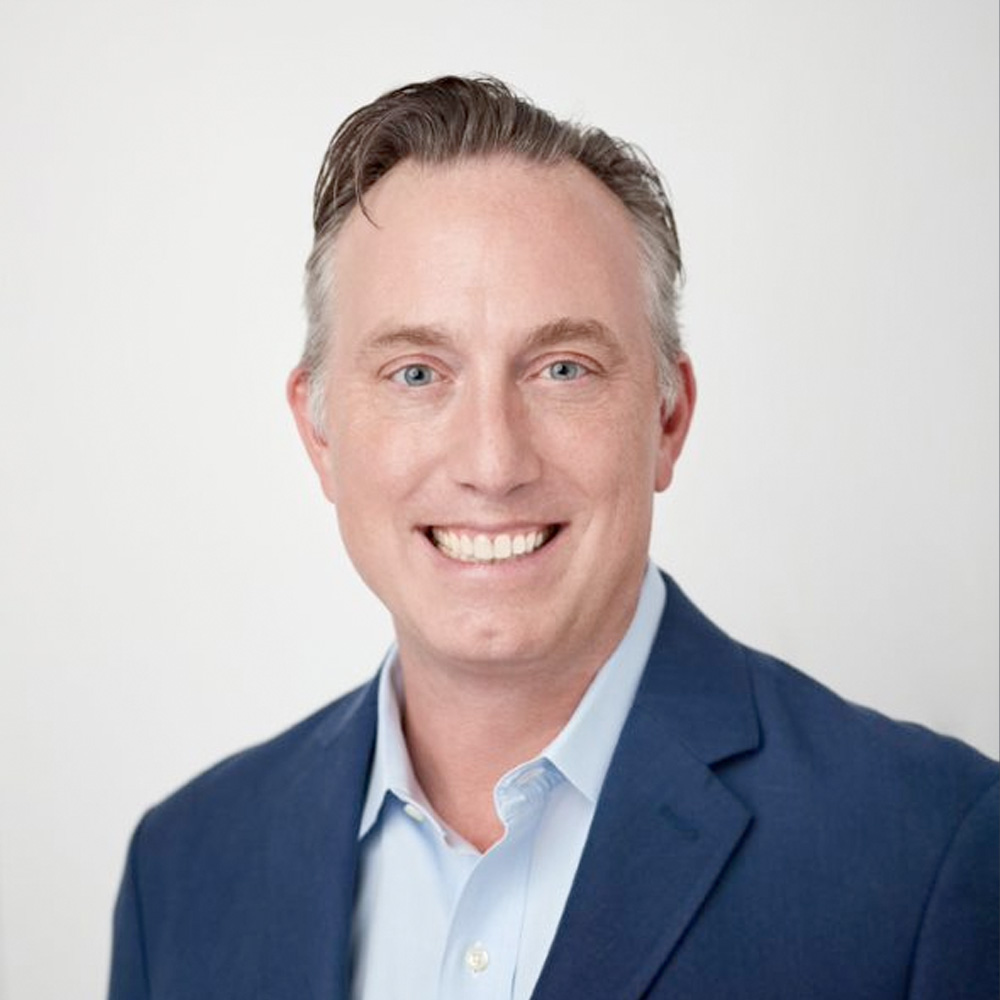 We need our kids and society as a whole to capitalize on this revolutionary change in increased information availability by being able to synthesize data and make better decisions.

Drew Gilbert is a Founding and Managing Partner at Wincoram Asset Management, a firm that offers consulting, investment management and capital solutions for the oil and gas industry.

Drew is an active investor in early stage companies and currently serves on the boards of several of them. He is also a member of the Keiretsu Forum, one of the largest early stage investor groups worldwide.

In 2005, prior to overseeing a family office, Drew co-founded Vermillion Asset Management, a multibillion dollar hedge fund firm in New York City. In 2012, he successfully sold Vermillion to the Carlyle Group, a global private equity firm. He continued as a Partner at Carlyle until 2015.

Previously, he served as head of North American equities and derivatives trading at Dresdner Kleinwort Wasserstein. Drew began his career as a derivatives trader at Susquehanna International Group where he held several senior management positions.

Drew has shared his expertise as an advisor to the United States Government in a multi-departmental effort to understand terrorism risks in the worldwide financial markets.

Currently, Drew serves on the Board of Directors at Chelsea Day School, a leading preschool in New York City. He has also been a member of the Columbia SEAS Entrepreneurship Advisory Board since 2010. Drew attended Columbia University School of Engineering in New York, NY, where he received a B.S. in Computer Science.