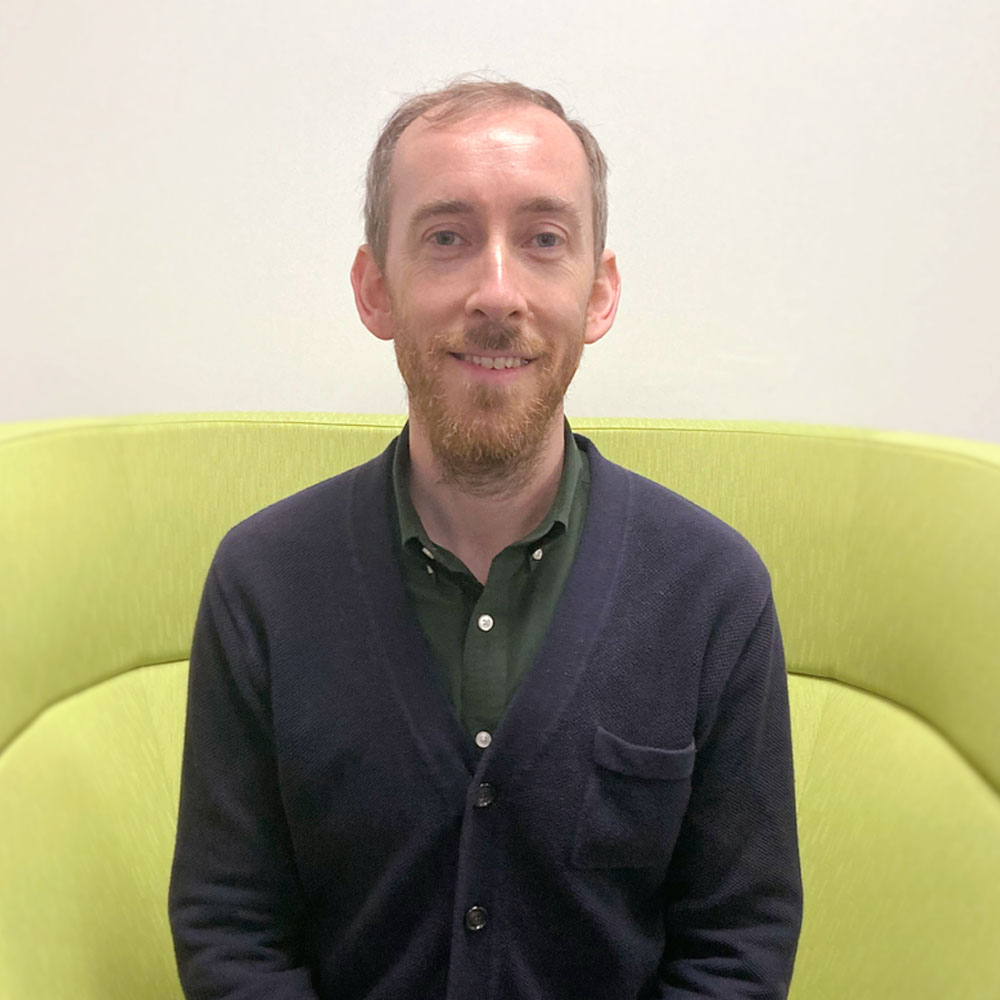 Charles Cassidy is the Community and Partner Engagement Senior Manager at the Alliance for Decision Education, and works on strategy, logistics, and content production to support the growth of the Decision Education community.

Prior to joining the Alliance, Charles worked in education and science communication in London, UK. Following the development of educational research projects with The British Council across South America and Asia, Charles taught Mathematics and Science for 15 years. He was the founding director of the Evidence-Based Wisdom project, which translates academic research regarding the science and psychology of wisdom into understandable and helpful resources. He was also the founding co-host of the On Wisdom podcast, which explores wise decision-making and wellbeing with leading behavioral scientists.

Charles has delivered training on wise decision-making for doctors in the UK’s National Health Service. He has collaborated with various academic institutions, such as the University of Chicago and University of Waterloo, to produce public engagement resources. He has also written about cognitive research for publications, including Psychology Today and The Huffington Post, and has appeared on talk radio across the United States.

Charles earned a Masters in Physics from the University of Manchester. Outside of work, Charles loves talking about big ideas in small coffee shops, playing Beatles songs on the piano, and where possible, watching live music of any description.