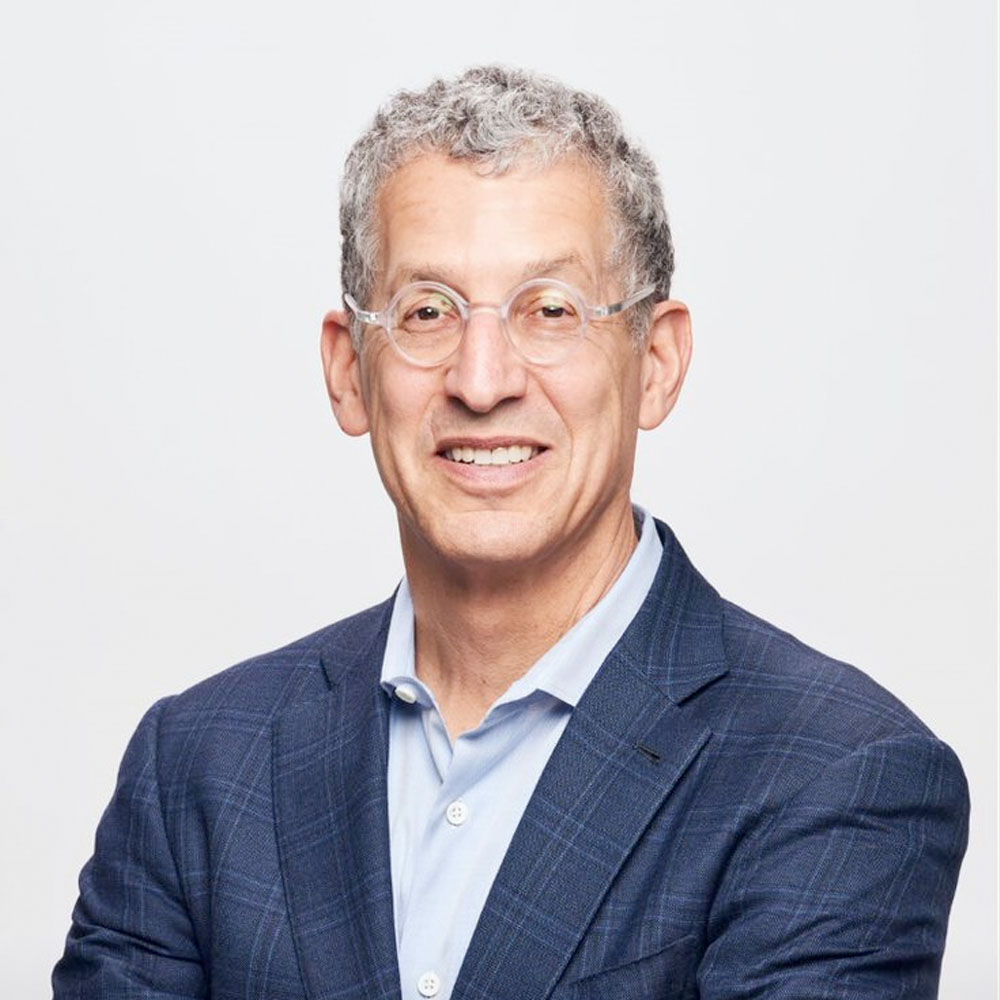 "The Alliance is tackling a foundational problem—how to teach good decision-making. Bringing together the academic and thought leaders in the space, the Alliance has the potential to improve lives by empowering people to make better choices when good choices matter most."

Bob is a founding and managing partner of the Philadelphia-based venture capital firm, Osage Partners, focused on helping startups in the academic research or B2B software space succeed.

He helped found the firm in 1990 and has grown it to include two arms, Osage Venture Partners and Osage University Partners. Previously, he clerked with the honorable Walter K. Stapleton, U.S. Third Circuit Court of Appeals, and practiced corporate law at the Philadelphia law firm of Wolf, Block, Schorr & Solis-Cohen.

Bob serves as a trustee of Thomas Jefferson University, where he chairs the Innovation Pillar and is a former Chair of Thomas Jefferson University Hospital and trustee of its former parent, Jefferson Health System. He serves on the Board of Directors of the Free Library of Philadelphia Foundation, and is a former member of the Advisory Council of the Yale Entrepreneurial Institute. He also serves on the Investment Committee of the Philadelphia Museum of Art, and on the Business Development Committee of The Wistar Institute. Bob has served as a past member of The Yale Law School Fund, as a trustee of the Board of Friends Central School and as a former President of the Board of Trustees of The Philadelphia School.

Bob and his wife Marta reside in Merion, PA. They have three grown children.