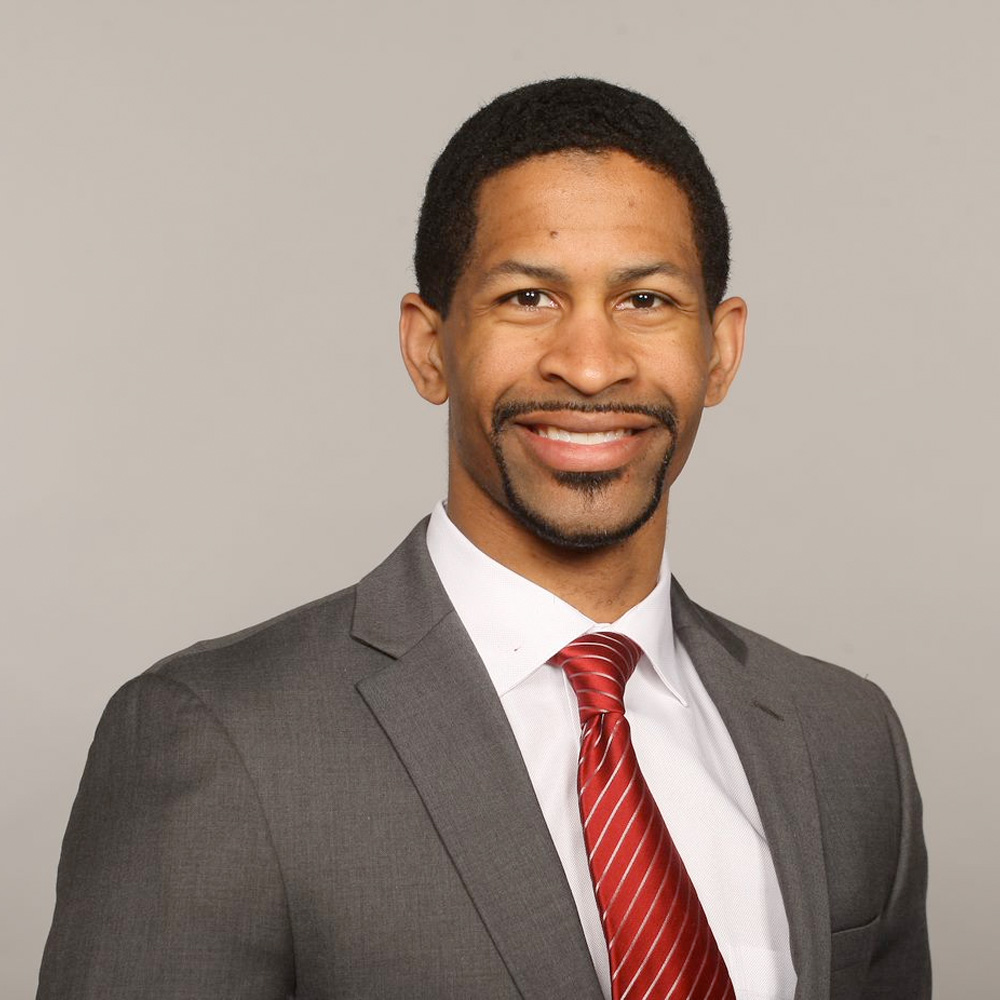 Today’s students face more, and more varied, challenges than ever before.
It is our responsibility to teach them the skills that will enable them to make their own, good decisions and to be successful in the long-term, regardless of their background, what they hope to accomplish, or what tomorrow may look like.

Listen to The Decision Education Podcast episode with Andrew Berry.

The youngest General Manager in National Football League history, Andrew Berry is reshaping how many view football by blending analytics and research with personnel management.

After graduating, Andrew turned down a job with Goldman Sachs Investment Group to become a professional football scout with the Colts. Blending his love for the game with his understanding of analytics made him a rising star, and helped him plan strategies, pinpoint draft picks, and eventually outline game plays.

Andrew also applies the skills for improved decision-making to other aspects of life. Most recently, he won national headlines when he launched the #BeTheSolution campaign in the summer of 2020 with the Browns, which emphasized education and fact-finding in efforts to implement action for ending social and racial injustice practices.

Off the field, Andrew repeatedly has been recognized for his personal integrity. He was one of five finalists for the John Wooden Citizenship Cup, which is awarded to the nation’s highest-achieving student-athlete who best displays character, teamwork, and citizenship. He was also a finalist for the Draddy Trophy as the national scholar-athlete of the year, and was named the 2009 Football Championship Subdivision Athletic Director Association Scholar-Athlete of the Year.