Sam and Ali Barnett: Why We Support the Alliance 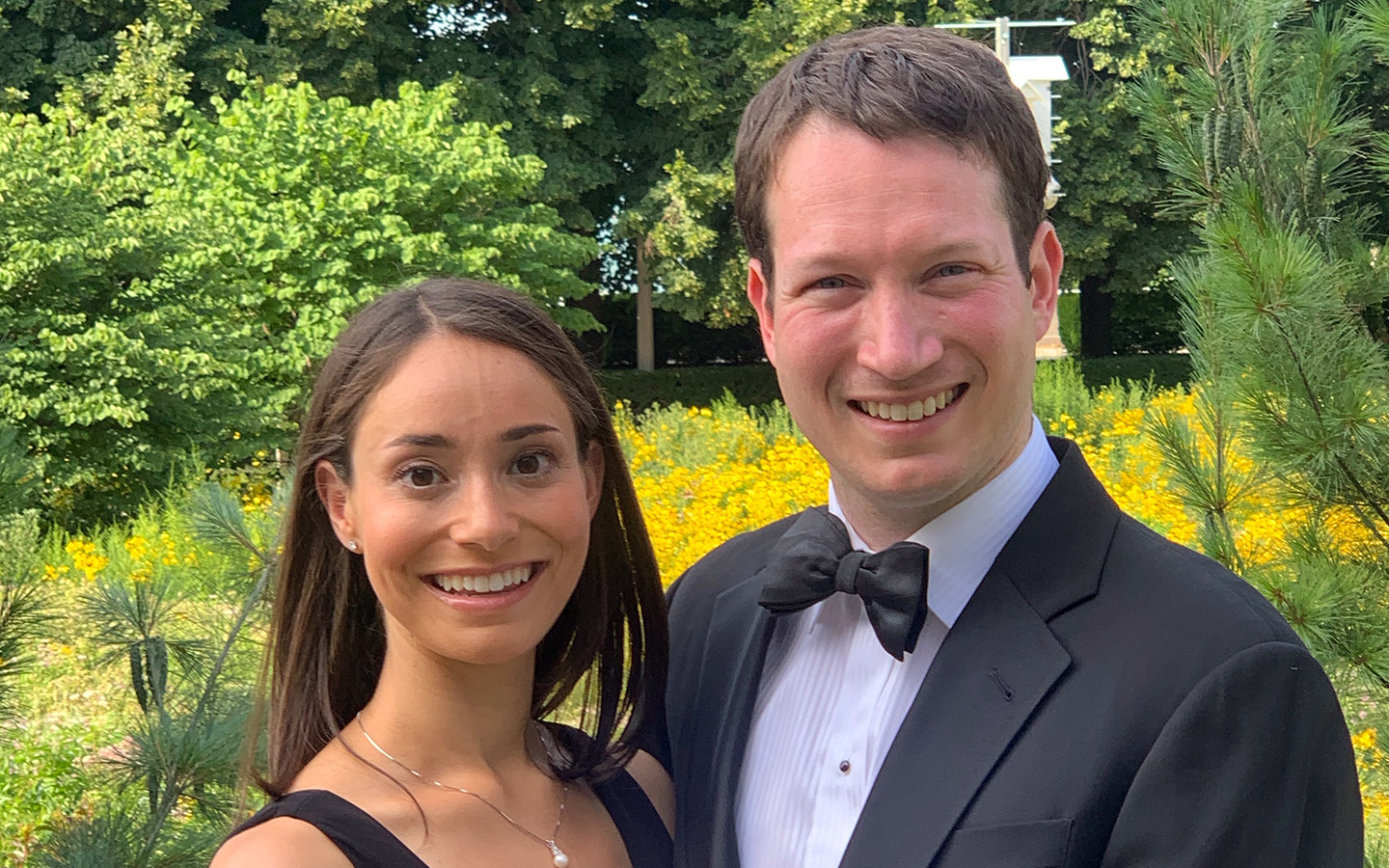 Sam and Ali Barnett believe in personally taking action to help others in any way they can. This guidepost directs much of the Chicago couple’s personal and professional lives. Ali is part of the leadership team at Chicago’s Zacharias Sexual Abuse Center, a nonprofit that supports survivors of sexual violence, and Sam is the Chief Executive Officer of SBB Research Group, a Chicago-based investment management firm. Sam and Ali look for philanthropic opportunities where they can make a real difference.

When they learned about the Alliance for Decision Education, they saw the need and the opportunity, but were initially skeptical about the degree to which their support could make a difference. They believe in the need for sound decision-making, but would teaching these concepts to children have measurable results?

“You’re trying to ensure students have decision-making tools so that they make good decisions and then turn that into good for the world,” Sam said. “It’s not a direct result.”

But Sam—who has a life-long fascination with decision-making, a Ph.D. in Neuroscience, a patented method for measuring brain engagement, and a business that specializes in long-term investments—was intrigued. He joined the Alliance Board and began asking questions. He learned about the work the Alliance did with Philadelphia elementary school, Vare-Washington, where the principal and teachers saw a drop in suspensions, absenteeism, and an increase in Math and English scores after they introduced just one aspect of Decision Education.

Decision Education teaches students how to make decisions, providing a set of competencies to support students in learning how to form more accurate judgments and make more skillful decisions, whether as individuals or as part of a group. This develops a foundation for making decisions proactively and rationally, in a way that is consistent with their values and goals. This skill set will not only benefit their own lives, but will inevitably have a positive impact on their families, communities, and society at large.

“What does it mean when we have kids deciding not to get in fights and instead resolve their differences in better ways? I think that is a potential game changer,” said Sam.

In his continued work with the Alliance, Sam said he started understanding the short- and long-term payoff of an investment in Decision Education today.

“Over time, there is such a strong effect in giving young students—really everyone—autonomy and the tools to do something good with that autonomy.”

“I’ve gone from being skeptical to now really being a true believer in the notion that if we’re relying on other people’s decisions, we should spend the effort to teach people how to make informed, rational decisions.”

Sam says the need for Decision Education is clear. The potential for change is significant and the call for support is both an opportunity and an obligation.

“I feel it’s incumbent upon me to help. Decision Education will play such an important role in shaping and enhancing our society, but until the whole world gets it, the people who do get it have a heightened obligation to try to make that world a reality.”

Sam has served on the Alliance’s Board of Directors for over five years, and he and Ali are among the organization’s most devoted supporters. They recently made a long-term commitment to fund ongoing research to measure and showcase the impact of Decision Education on students.

“We just don’t know what the world is going to bring. But we do know that we’re going to have to try to make the best decisions possible with the information that unfolds at that time. And that’s why I’m really excited about our continued support for the Alliance,” said Sam.

“I am truly excited to see the world when kids have decision-making skills and can then use that for the greater good—in the ways that we haven’t contemplated yet.”

Check out our other blog posts

The Alliance for Decision Education is dedicated to the understanding that better decisions lead to better lives and a better society. Our mission is to improve lives by empowering students to be better decision makers. The Alliance is gathering education and industry leaders, researchers, policymakers, educators, program providers, and parents from across the country to ensure Decision Education becomes a critical part of every middle and high school student’s learning experience. We are building the field of Decision Education and creating a national movement that can, and will, make a difference in the lives of students for generations to come.

Follow the Alliance on Twitter at @AllDecisionEd or send us an email with your ideas and questions at Connect@AllianceForDecisionEducation.org

We will send you occasional updates on the organization. Your information will not be sold or otherwise distributed.